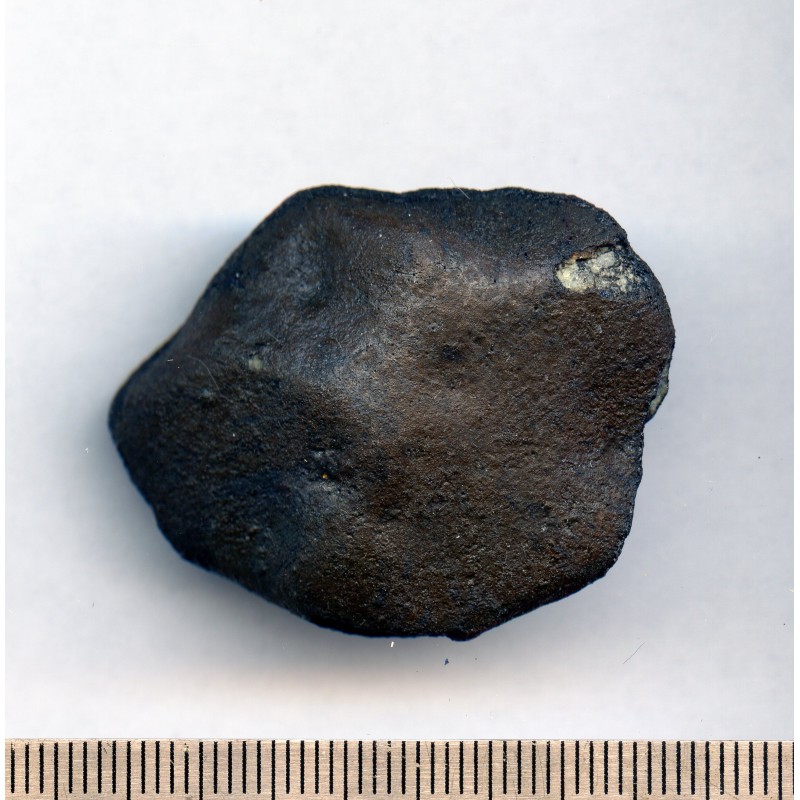 Tthousands stones fell as a shower ~40 km S of Chelyabinsk. The meteorite were recovered and collected out of snow by local people shortly after the fall. The biggest Chelyabinsk meteorite have broken the ice of Chebarkul Lake, located 70 km W of Chelyabinsk and was removed later from the lake bottom.