Blowing up a piece of the moon

NASA recently launched two space crafts to blow up the moon. NASA want to look for any signs of water. This is why NASA launched lunar missile which landed on moon and made heavy blasts in its search for water on the moon. Similar blasts often occur on the moon due to impact by various pieces of rocks included large asteroids. The only difference is that those blasts occur due to natural processes since billions years. 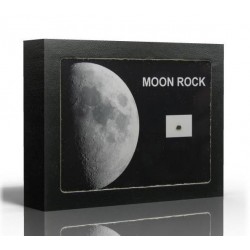