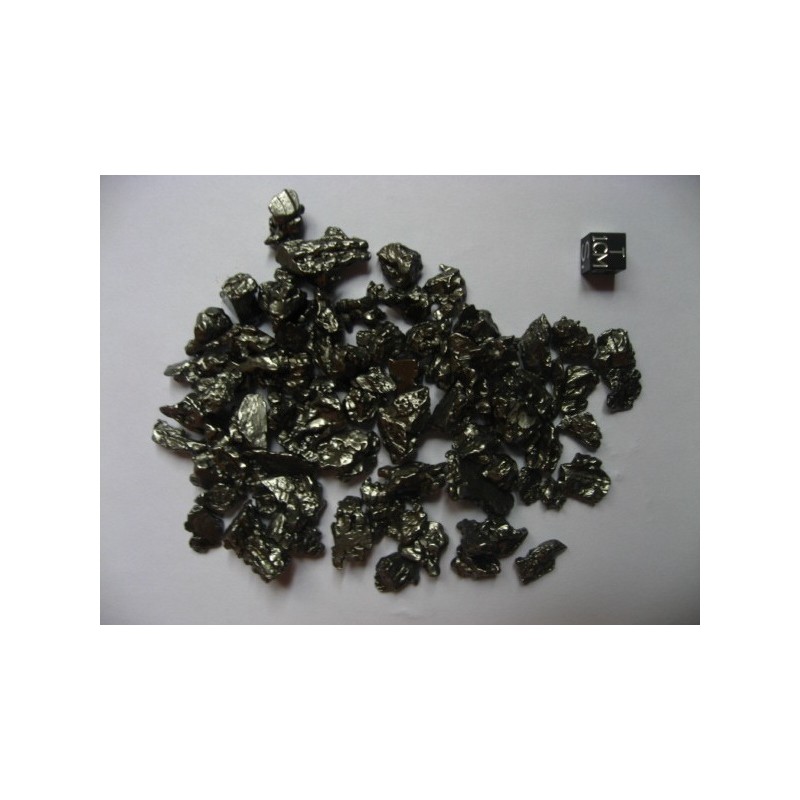 One Hundred Meteorites For $2.9 Each

Campo del Cielo  meteorites have octahedral structure due to the composition of iron & nickel.The Campo del Cielo meteorite specimens we are offering have been carefully cleaned. The outer crust has been removed revealing the inner crystalline structure, each specimen are polished. A certificate of authenticity is included with each pieces describing the meteorite, shapes will vary.